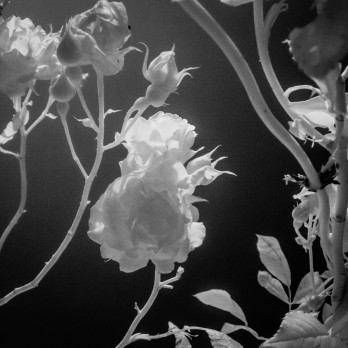 Emma is a researcher, occasional lecturer and recovering Linux/Unix administrator.

Emma currently works at the University of Bristol on the EPSRC-funded SPHERE project. She also tutors and supervises students at the Department of Computer Science, University of Leicester.

Emma worked at UKOLN, University of Bath until 2013, initially as a technical advisor providing advice and training and later managing various systems/support. Her staff site can still be found here. She then worked until early 2016 at the Department of Digital Humanities, King’s College London.